My friends and family knows I’m not a very talkative person, but I could talk hours about my first roller coaster ride. It only took about about 2 minutes, but the experience stays with me forever. I’ve never thought I’ll be a roller coaster fan. The idea of sitting on something that fast and tall scared the shit out of me. Also I couldn’t understand how can something stay upside down, and even if it does what’s the guarantee I won’t fell out and the restraints won’t release while we are in motion.

These thoughts raced through my head when I was standing in front of the Blue Tornado in Gardaland, Italy. But my friends didn’t accept any excuse and grabbed me. To my relief but my friends disappointment there was a queue.
I was really nervous, especially after I saw a sign saying people with heart problem shouldn’t go on the ride. Not that I have a problem with it, but my grandpa died suddenly in a heart attack a few years ago, so I had a fear from it ever since. Of course he was old. Having a heart attack at the age of 16 is highly unlikely, but I couldn’t think straight.

My friends just laughed at my concern. I tied my shoes and put a lot of knots on it, just to make sure it stays where it supposed to. The line only moved a few feet every minute and I though about turning back every damn time. Then we reached the gates which opened to allow me to board an empty seat. I checked my restraints a million times and made sure it’s tight. The car started and there was no turning back. We were going up the first hill. During that nerve wrecking climb my friend was talking to me, but I just wanted him to shut up and say a quick pray. I suddenly become religious in extreme situations. It was a suspension roller coaster, so I was kinda forced to look down. As my legs were hanging in the air all I could think of “why”? Why am I doing this? Why did I let my friends persuade me to ride this coaster? It doesn’t matter now, does it?

Before the drop I heard my friend yelling me GAME OVER. Then we were heading down at an intense speed. I felt my stomach in me throat. I couldn’t move. Then the feeling became better and better as we were going through some loops. “Is it possible I actually enjoy this ride”? – I wondered.

After it was over I couldn’t shut up about it. I loved it. 😀 We went on it a few more time that day.

And this is the story how I became a roller coaster junkie. 😀 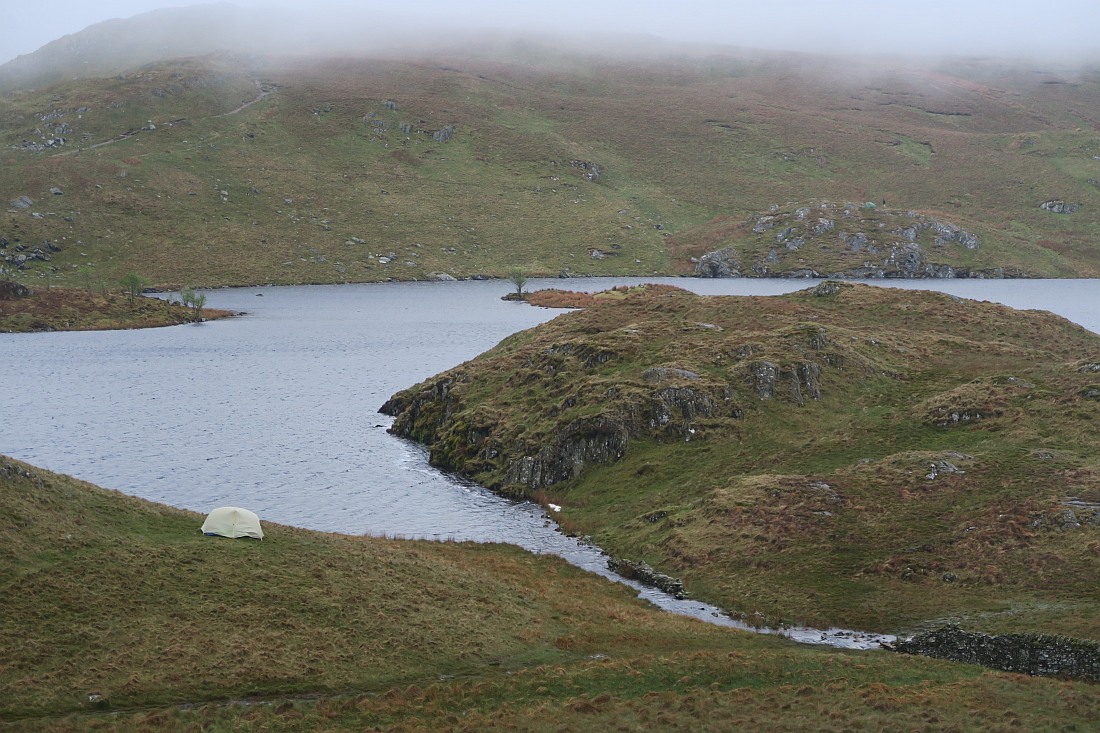 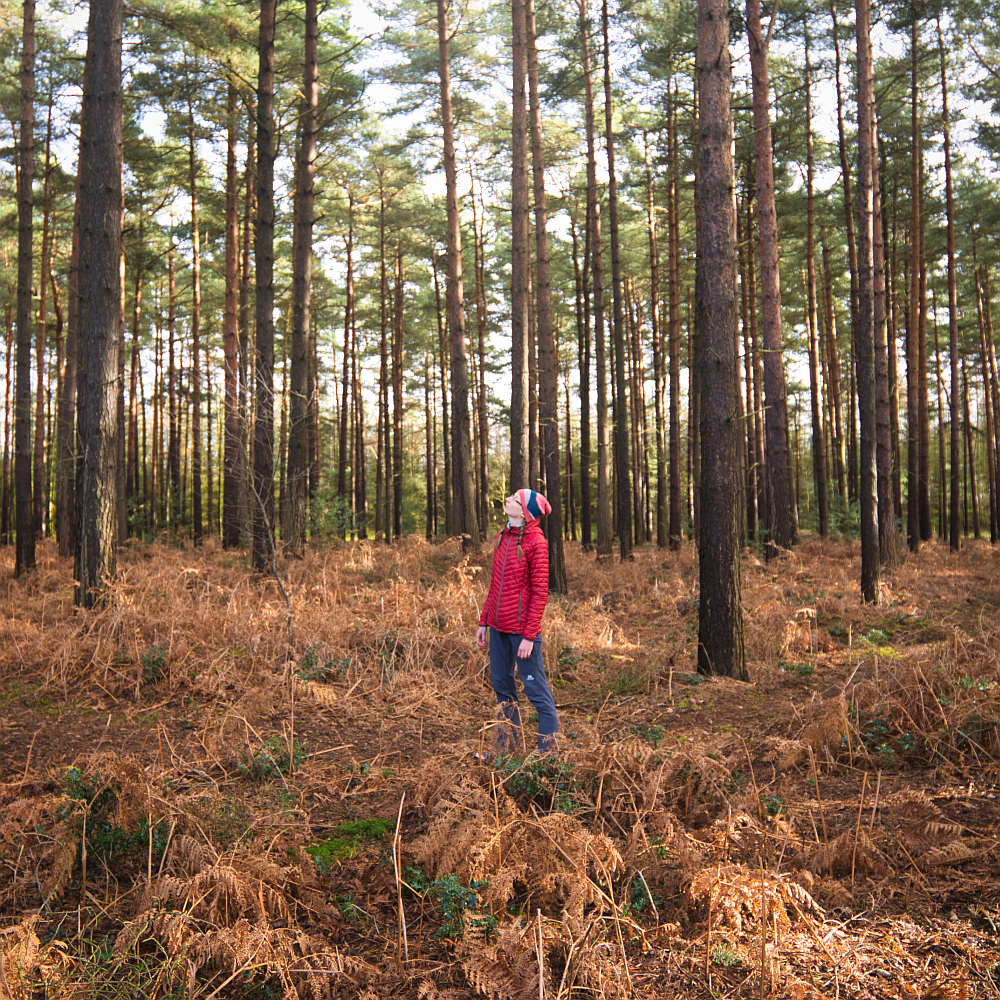 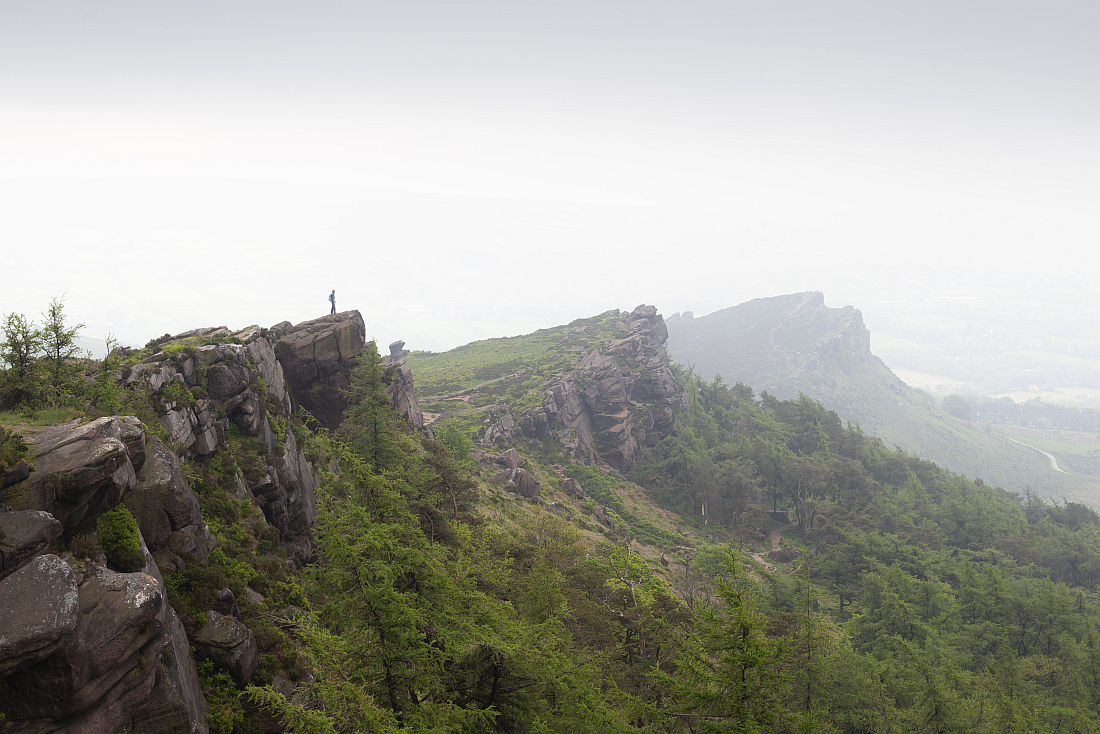