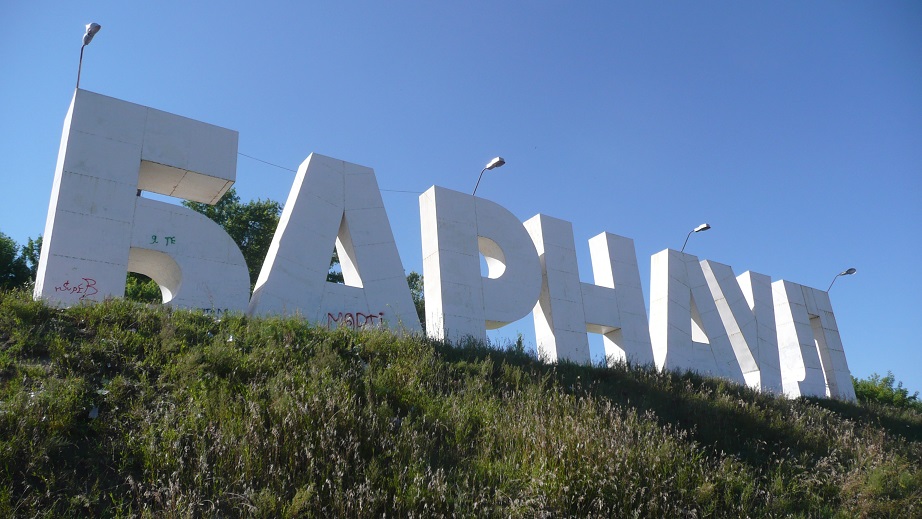 I found my host family on AuPairWorld. They seem really nice. I talked a couple of times with the father via skype. He seems really fair to me. I asked what would my day look like and it seemed even he is not sure. I suppose he thinks it will turn out once I’m there. I mean having an au pair is new for them, so he he is also a bit insecure. But I don’t think it’s a bad thing. It means he is flexible on many things. He told me we can discuss everything. If I don’t like something just tell him, and we can find a solution together. I think he really means it. He seems like a calm and understanding person.

I don’t know much about the mum. I always talk with the dad, but I’ve seen pictures of her. She works at a yoga studio.

Both of them work a lot, and that’s why they need an au pair. My host child (Dana) is 9 years old, so my job won’t be so difficult. She lives with her grandma during school year, which I found odd. But I understand it I guess. The parents work all day and they wanted to give her a good education. But there are only bad schools in the area, so she moved to the town centre where there are better ones.

In the summer however she’ll be at home and the parents need someone to be with her. My main duties will be teaching her English and cooking food. Originally they wanted an English speaking girl, but they they chose me anyway. I think I’m perfect for this position. I teach English to kids, so it won’t be a new territory for me. I’m eager to play with her English games and sing songs and rhymes. I know ways to practise writing. I have so many ideas on how to teach her. I think her knowledge will improve a lot. We discussed that we’ll have English lessons every day and then I’ll also talk to her in English during the day. But she only know basic things now, so I think we’ll speak in Russian and I’ll repeat it in English.

I’m a bit afraid of cooking. I’ve been practising it in the past months, but I don’t know the ingredients and customs there. Also shopping will be handled together at the weekends and I don’t know exactly what they expect me to cook. My host dad said only something so me and Dana won’t be hungry. But it’s still a bit vague for me. But it will turn out once I’m there.

So the family seems kind. I hope they’ll be satisfied with me. We’ll see in a couple of days. I fly on the 3rd of July to St. Petersburg. We’re gonna spend there a couple of days together and then we’ll fly to Barnaul, where they live. At the end of my au pair stay I’ll also have a chance to visit Moscow for 3 days. Sould be fun! 😀