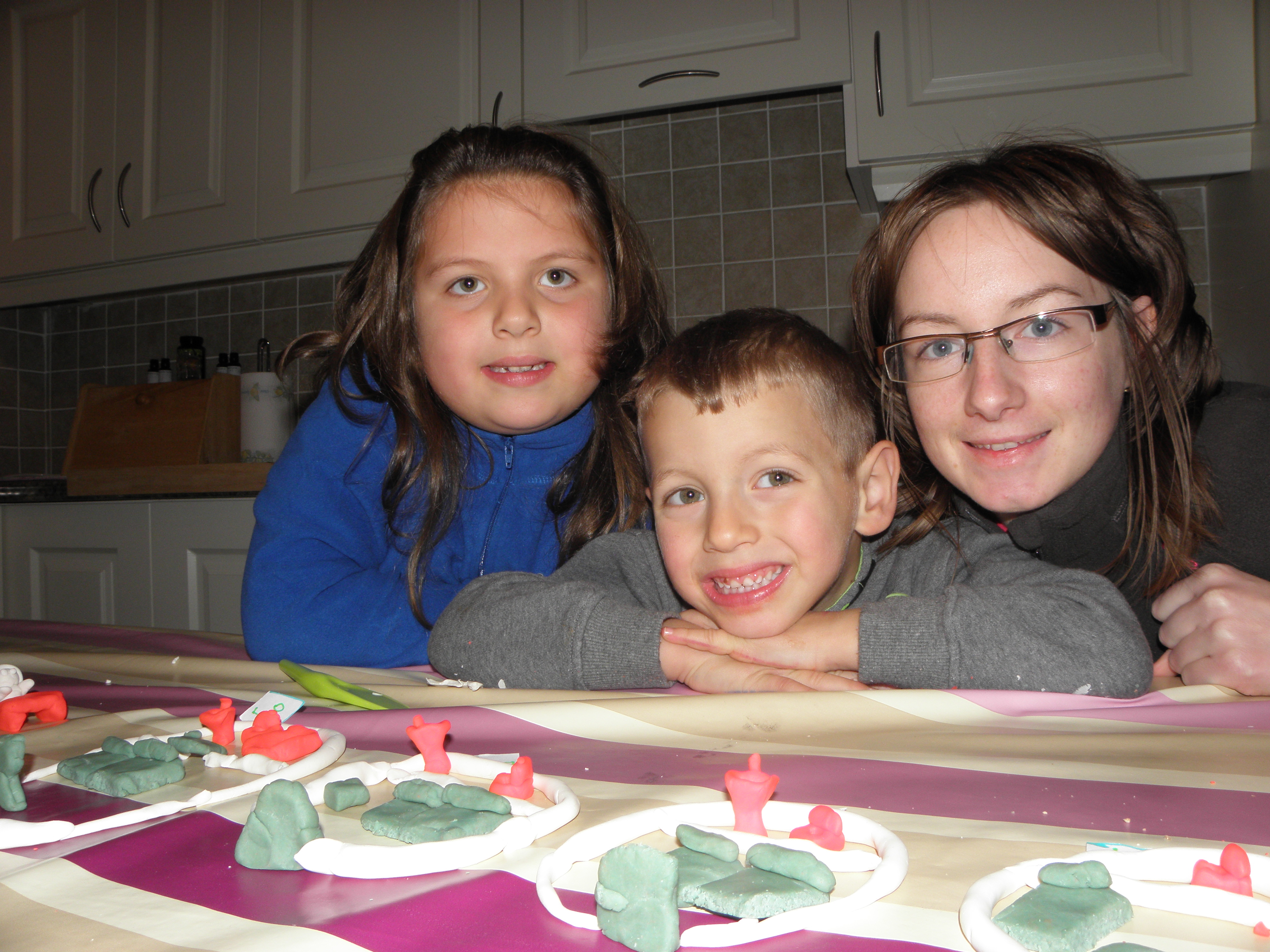 I arrived really late on Thursday. and the kids were already asleep. My host mum said I could sleep the next morning, because she would handle them. So I met them Friday afternoon for the first time. I went with my host mum for them to the school at 5 PM. It’s literally 1 minute walk away from our house. They were really sweet. Alessio hold my hand immediately. At home we played outside for a bit. They showed me the animals. They have 2 dogs and 5 cats!! Then we quickly took a bath and we played. I didn’t really had to entertain them. Angelica is like a little diva, she came up with many good games, like pretending to be something, Simon says, I spy with my eyes, Duck, duck, goose, Haunted House…We played many things. Alessio doesn’t like loosing. He gets mad right away when something doesn’t happen the way he wants. However he’s really sweet. He just walks away and says he’s not playing with us anymore. In this case we either start playing something else or we continue and he joins us in about a minute. He doesn’t really want to miss out the fun.
On Saturday they had a small fight. They both ended up crying. Alessio went to his room. I stayed with Angelica a bit then, went to console Alessio. He didn’t really care about me, so I told him we were playing with Angelica and if he wanted to join us, just come to the living room. He was there in a second. It worked every time so far.
When he didn’t want to brush his teeth I left him and said that we are washing our teeth. He joined u sin about a minute. So I hope it will go on like this.
In Hungary I had bigger trouble with children. They would start to fight and tear up everything they saw. It was really hard to handle them.
The food situation is also really good, because they own a restaurant downstairs. That’s where the parents work. So I I would either go down to eat if the kids were at school or the mother would bring us some food when the kids are at home. It’s a fast food restaurant, so they have food like hamburgers, pizza, chicken, fish and chips…
I might put on a few kg by the time I go home. That would be really good actually… 😀 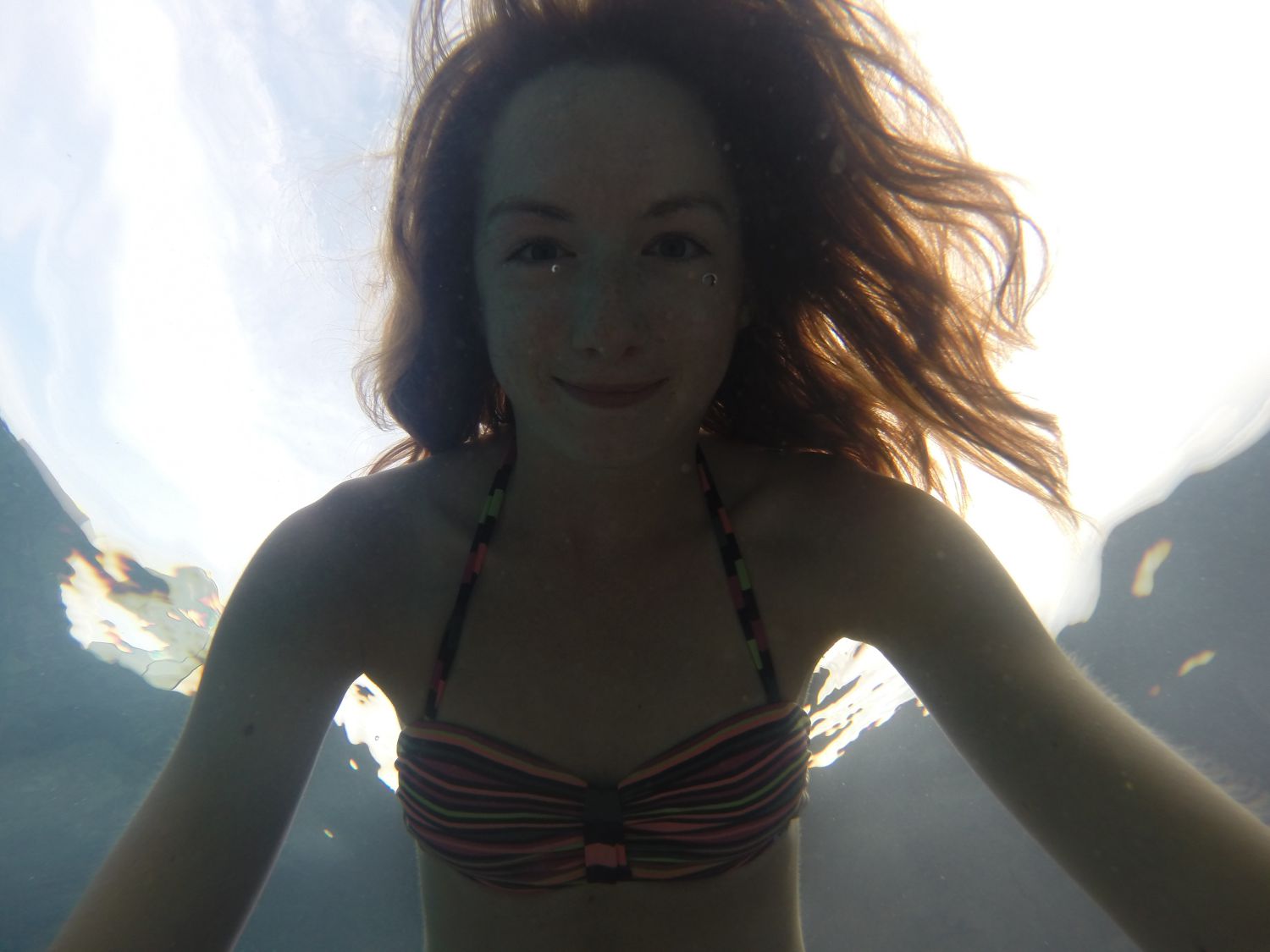 What au pairs don’t talk about